Agreement of TROIKA and the Republic of Cyprus

The following measures have also been proposed but not approved yet:

For any further information, please contact Katerina Charalambous at katerina.charalambous@eurofast.eu

The Central Bank of Cyprus has applied the below measures and restrictions but these are temporary in order to regulate the flow of capital in Cyprus and safeguard the stability of the economic system. These measures are being reviewed and changed as the days passes. The Central Bank of Cyprus has announced the fourth set of measures, relaxing their previous to great extent restrictions. The current restrictions are as below:

The above restrictions are not applicable to the below:

1. Any new funds transferred from aboard to Cyprus;

2. Change of cheque that is issued by a foreign bank and/or withdrawal of cash through debit, credit or through prepaid card issued by foreign banks;

4. Withdrawal of cash from Credit Banks through the Central Bank;

6. The Central Bank of Cyprus;

7. Payments that have been approved by the Committee;

Please note that different procedures are applied in each bank and we are happy to offer you solutions. For further information please contact our banking team at banking@eurofast.eu.

As a result of the banking crisis, the measures to be implemented are expected to reinforce the Cyprus’s banking system and make it healthier and fundamentally stronger. Despite the crisis in the banking sector, it is important to highlight that the corporate sector in Cyprus still stands strong as nothing has changed on those benefits Cyprus offers to international businesses when it comes to corporate structuring. The Cyprus Banking crisis is not a barrier to transactions and investments in or through Cyprus. The use of Cyprus companies in international structures has not been affected and their use is still highly efficient. The ambiguity created by the recent developments in the banking sector has not affected the demand for structuring projects and investments with the use of Cyprus companies. The proposed increase of corporate tax rate from 10% to 12,5%, will still place Cyprus as a low tax jurisdiction within the European Union.

Moreover, the advantages of holding companies, the majority of companies registered in Cyprus, will not be affected as the rule of no withholding taxes will not be changed. There is zero withholding tax on payment of dividends to non-tax residents, while there is a zero capital gains tax for transactions that do not involve immovable property situated in Cyprus.

The extensive double tax treaty network of Cyprus is still in place offering its benefits to the great number of foreign investors in the island. The Cyprus companies are still enjoying the tax incentives offered, the EU Directives, which have been fully implemented in Cyprus, are still applicable and the high level of confidentiality and secrecy rules have not been shifted. Cyprus Companies, such as financing, holding, trading, royalty (for which the effective tax rate, after the application of the measures will be 2,5% instead of 2%) and more, have not lost their advantageous edge and benefits.

International Cyprus Trusts, which are significantly used for protection of assets and preservation of family wealth, have provided considerable beneficial tax advantages which have not been altered. Their provisions and their application is still fully effective and in force.

For many years now, Cyprus has achieved and gained its title as a solid economic and business model worldwide and the recent developments cannot alter this. The existing legal system, the beneficial tax regime and the qualified professionals that have provided high quality services to local and foreign investors are intact and still well-built.

Cyprus, despite all, remains an attractive international business centre.

Our company is ready and able to assist clients by offering alternative for your banking operations, in parallel to the Cyprus Bank accounts and for this transitional period. We have established an international network which can offer multiple and different banking options worldwide. Our banking solutions include but are not limited to: Switzerland, UK, Jersey, Balkans, Saint-Vincent, Latvia, Tanzania, Monaco, Offshore Jurisdictions.

For any further information, please contact Katerina Charalambous at katerina.charalambous@eurofast.eu

Many clients worldwide are considering their options in order to protect their deposits from the bank levy imposition. We have highlighted below the most prominent legal actions that are available in theory, as suggested and discussed by the legal sector in Cyprus:

Interim Orders have already been used by a number of Cyprus and non-Cyprus residents as a first step in protecting their deposits. The Cyprus courts can issue an interim order, after an ex-parte application, and prohibit the imposition of the bank levy on an account or the use of deposits by any bank without the court’s final decision. This order is only temporary and will not allow the imposition of the bank levy or any treatment by the banks for deposits in Laiki until the case goes to trial and the final decision or a new order is held by the Court.

The interim orders can be argued based on the latest legislation for the protection of depositors and consolidation of credit institutions of 2013, which provides for a reasonable compensation.

Indeed a Chinese Depositor in Bank of Cyprus has obtained today an Interim Order blocking his deposits in the Bank of Cyprus of EUR15 million for a fixed period of time on grounds that the levy measure is against the provisions of the Constitution. There were also similar orders granted today for similar requests.

Cyprus has more than 15 Bilateral Investment Treaties (BIT) concluded up until today with certain countries (the BIT with Russian Federation has not yet been ratified). Disputes are usually dealt through diplomatic channels and if an agreement is not reached then through an independent arbitral tribunal.

The main argument can be that the bank levy will be an expropriation in which case Cyprus can justify the bank levy as by reason of national interest, public purpose or security. BITs provide that for such a measure to be accepted a fair and effective compensation must be provided, at the actual value of the investments.

Cyprus is also a party to the Multilateral Investment Guarantee Agency Convention and the Convention on the Settlement of Investment Disputes between States and Nationals of Other States.

Such case can be brought under Cyprus Courts or European Courts with the argument that the right of free movement of capital (which is one of the founding EU principles) has been restricted and so directly violated.

A claim can come before the European Court of Human Rights, as the imposition of the bank levy on savers’ deposits can be violation of human rights by the Cyprus Banks, according to the provisions of the Convention, and a fair compensation needs to be provided to the depositors.

1. Saving of books and records

Persons, who receive income from dividends and interest, whether originated from sources within or outside the Republic, are obliged to keep accounting records.

The submission of the provisional tax assessment should be made before 31st July of the current year instead of 1st August.

Provisional tax payments should be made in two instalments instead of three that was applicable until now. The first instalment must be paid on 31st July and the second on 31st December of the current year.

The Employer’s Return (IR7) is now compulsory to be submitted electronically until the 31st of July of the year following the year of assessment.

The submission date of annual income tax returns of employees is extended from 30th April to 31st July following the year of assessment in case that the submission of the return is made electronically. Alternatively, if the submission is made by hand the deadline remains 30th April.

Companies which are incorporated in Cyprus but are not Cyprus tax residents must also submit an income tax return to the Director of Inland Revenue Department until the 31st December of the year following the year of assessment.

7. Increase in the penalty for fraudulent omission or delay in tax payments

Fraudulent omission or delay in tax payments by a natural person is subject to imprisonment for at least one year. Previously, imprisonment term would not exceed six months.

Any lease of immovable property which is registered with the Department of Lands and Surveys and any further disposal are taxable under Capital Gains Tax.

A disposal is considered to take place upon registration of the lease with the Department of Lands and Surveys and not upon the date of signature or commencement of the lease, and is applicable for the remaining years.

Buildings which are constructed by the lessee are considered as a gain for the owner of the immovable   property.

Between Cyprus and Germany

Individuals who are Cyprus tax residents and earn income from rent are subject to Special Defence Contribution.

If the tenant is a Company, then it is obliged to withhold the Special Defence Contribution from the monthly rent paid to the owner and pay the tax to the Inland Revenue department by the end of the following month.

As of 13th January 2014, the reduced VAT rate will increase from 8% to 9% for the following categories:

House of Representatives passed the amendments to the Income Tax Law in May of 2012.

Furthermore, the law permits the deduction of all expenses resulting from the production of the royalty income, so, the amount to be paid may be reduced even further.

With regard to capital expenditure it should be noted that the Cyprus IP Company will be able to write off any capital expenditure for the purpose of the acquisition or development of the IP rights. Such a write off will be permitted for the initial five years of use. Straight line capital allowances at the rate of 20% will be applicable for the first five years of use. Consequently, a Cyprus IP Company will effectively be liable to a maximum tax of 2%, as it is only taxed on 20% of its profits in case of royalty income.

January 2012. In addition, it is expected that within the coming weeks the Cypriot Tax Authorities shall issue a circular providing detailed guidelines on the practical operation of the latter law.

For any further information, please contact Michalis Zambartas at michalis.zambartas@eurofast.eu 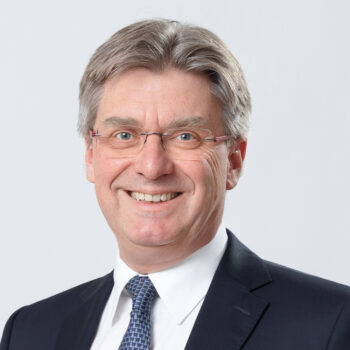 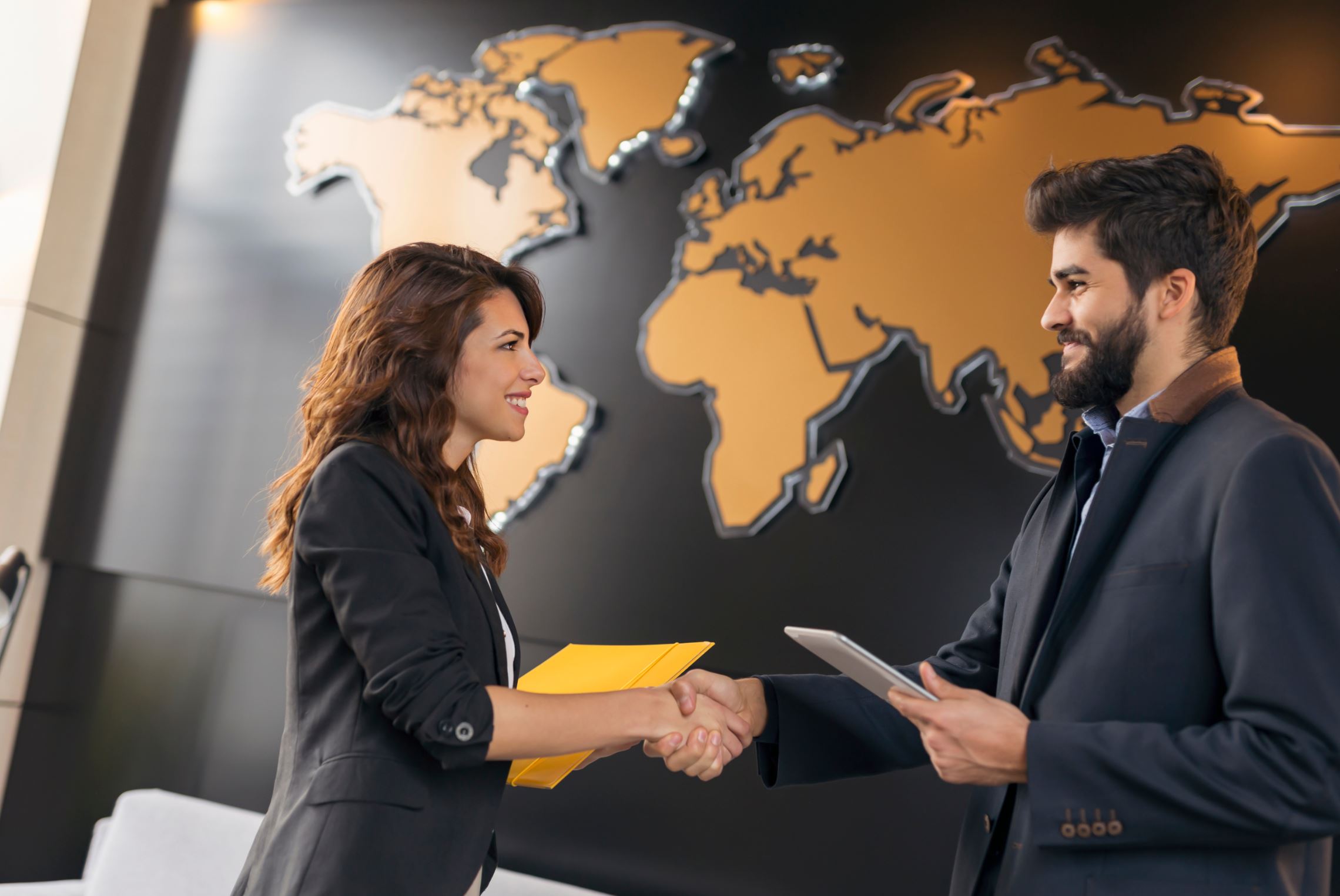 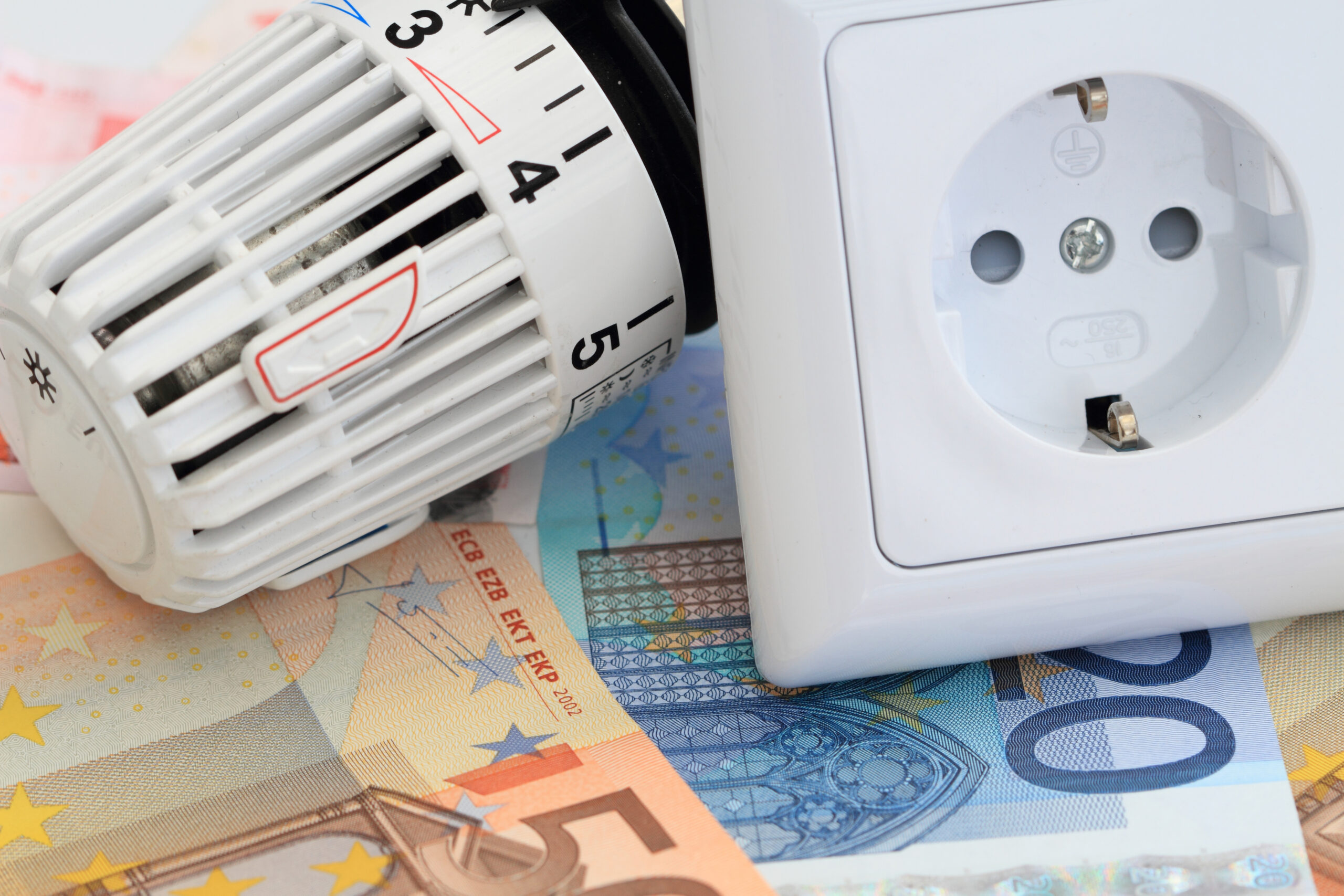 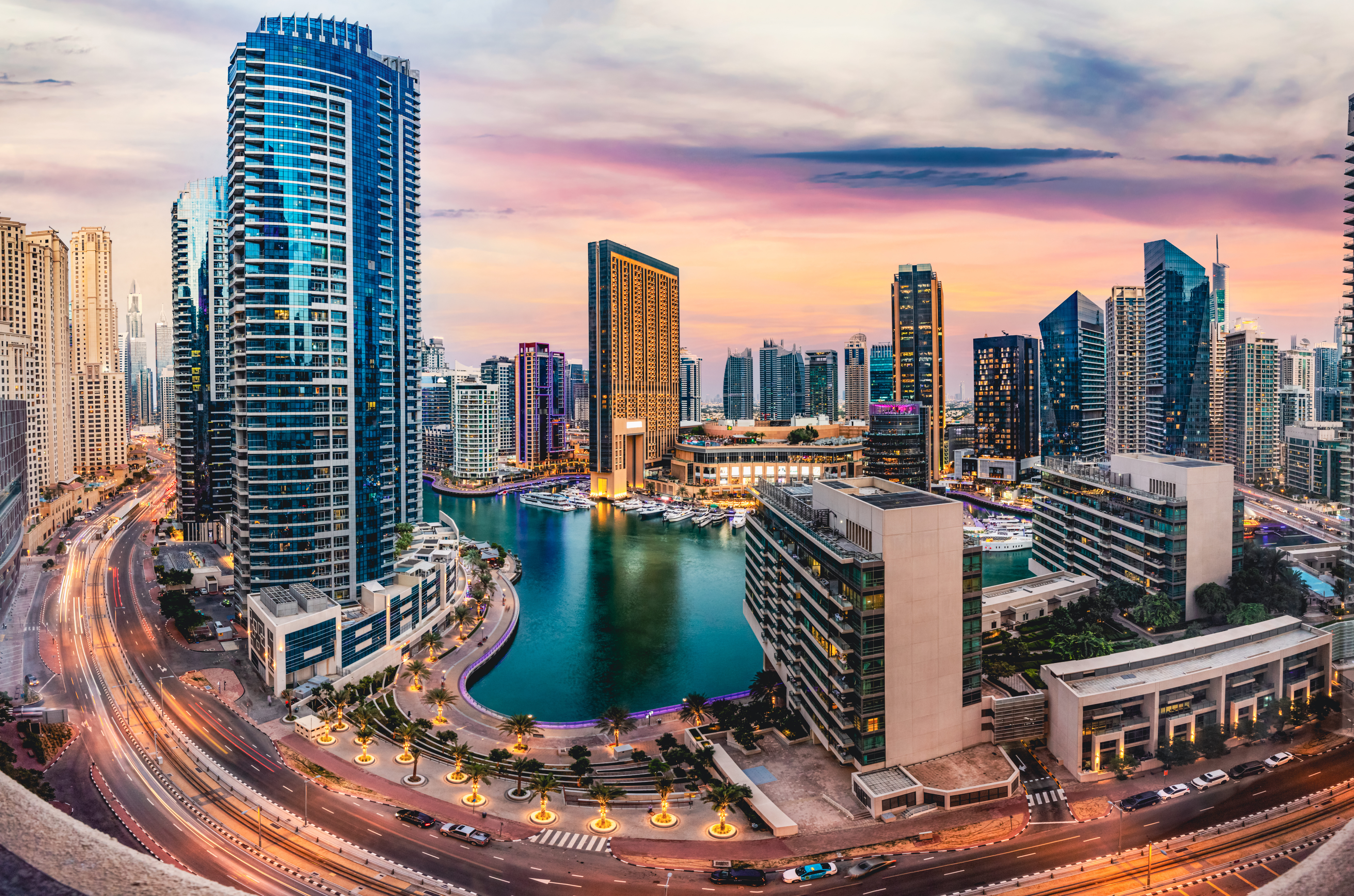 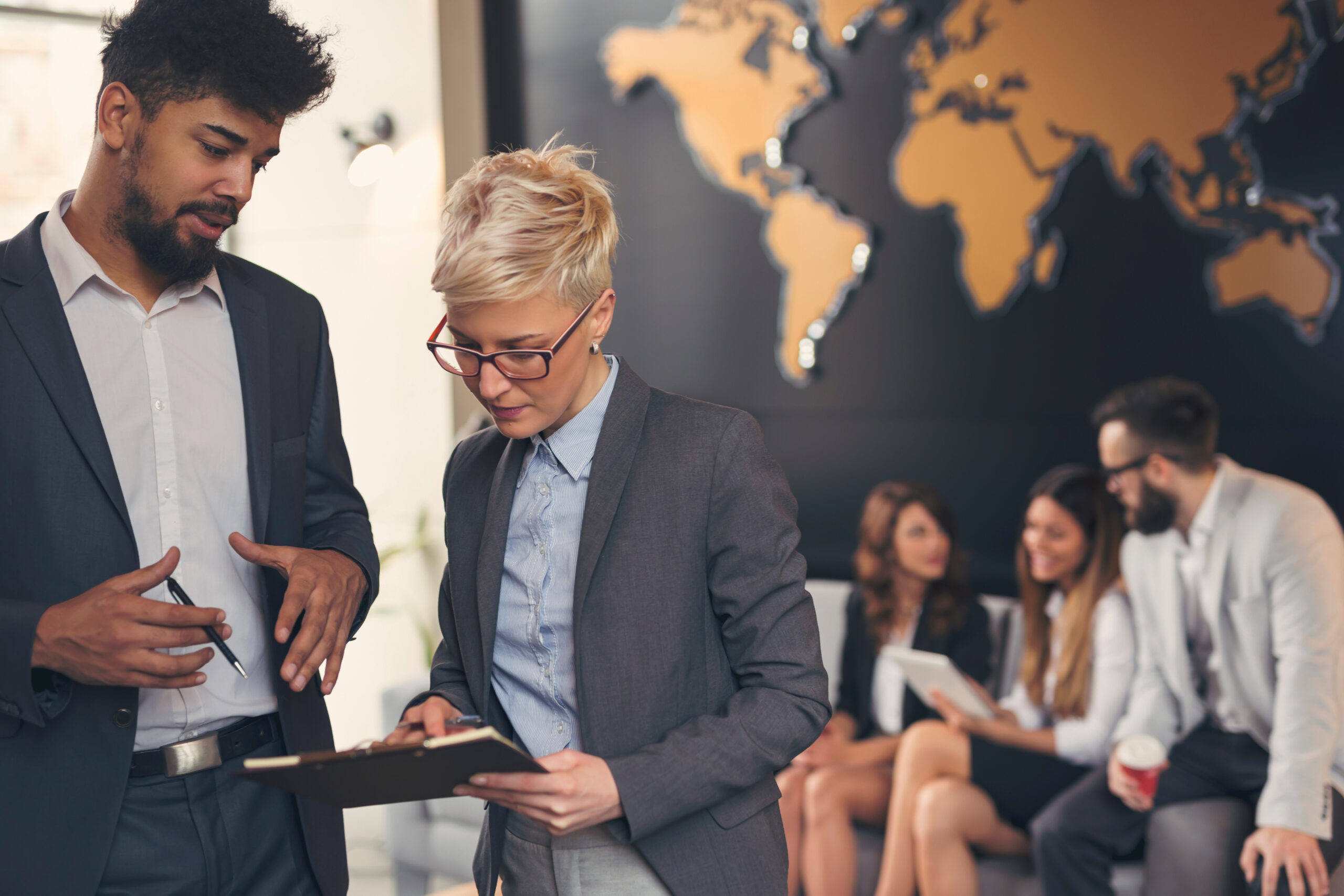 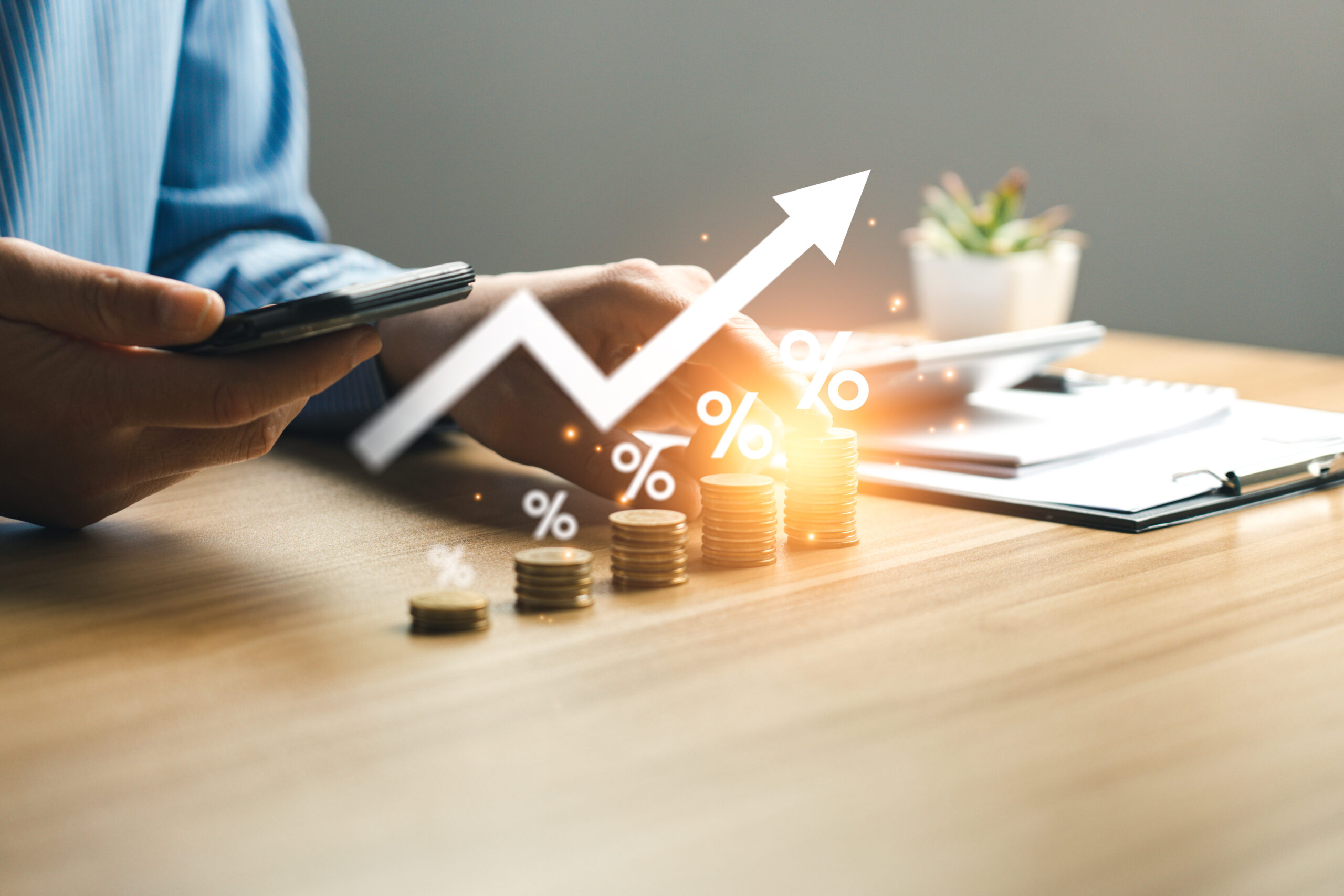 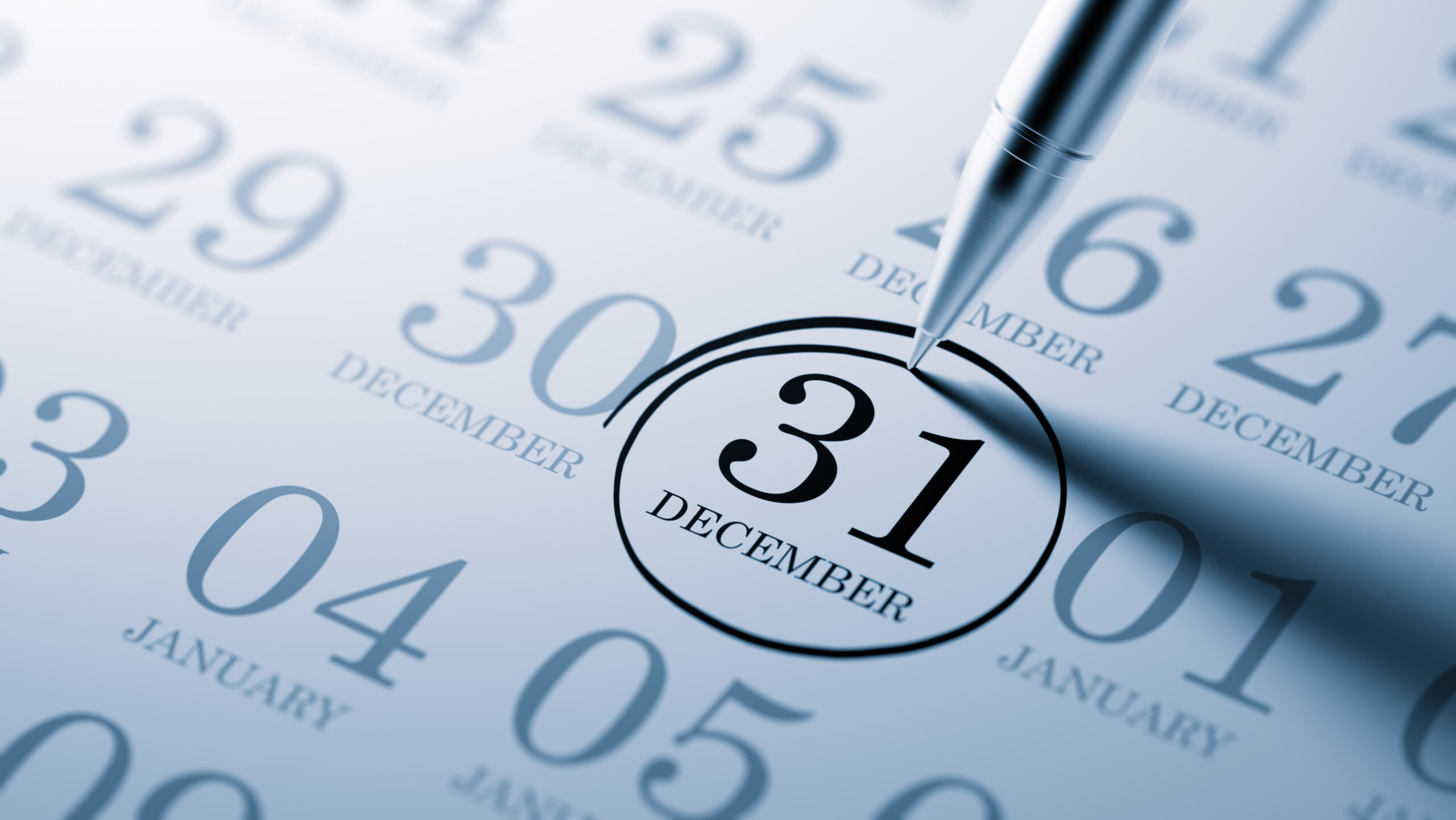 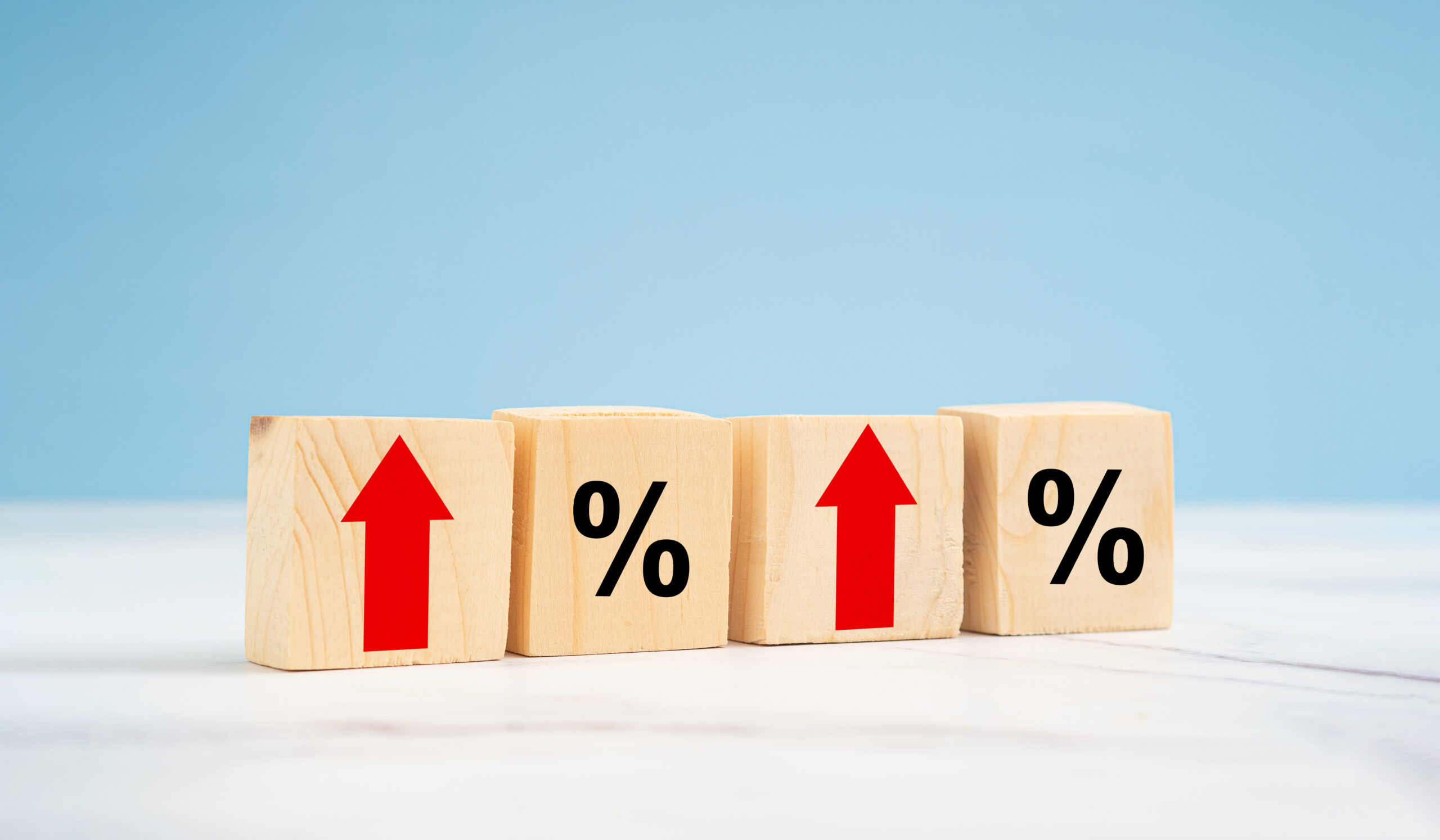 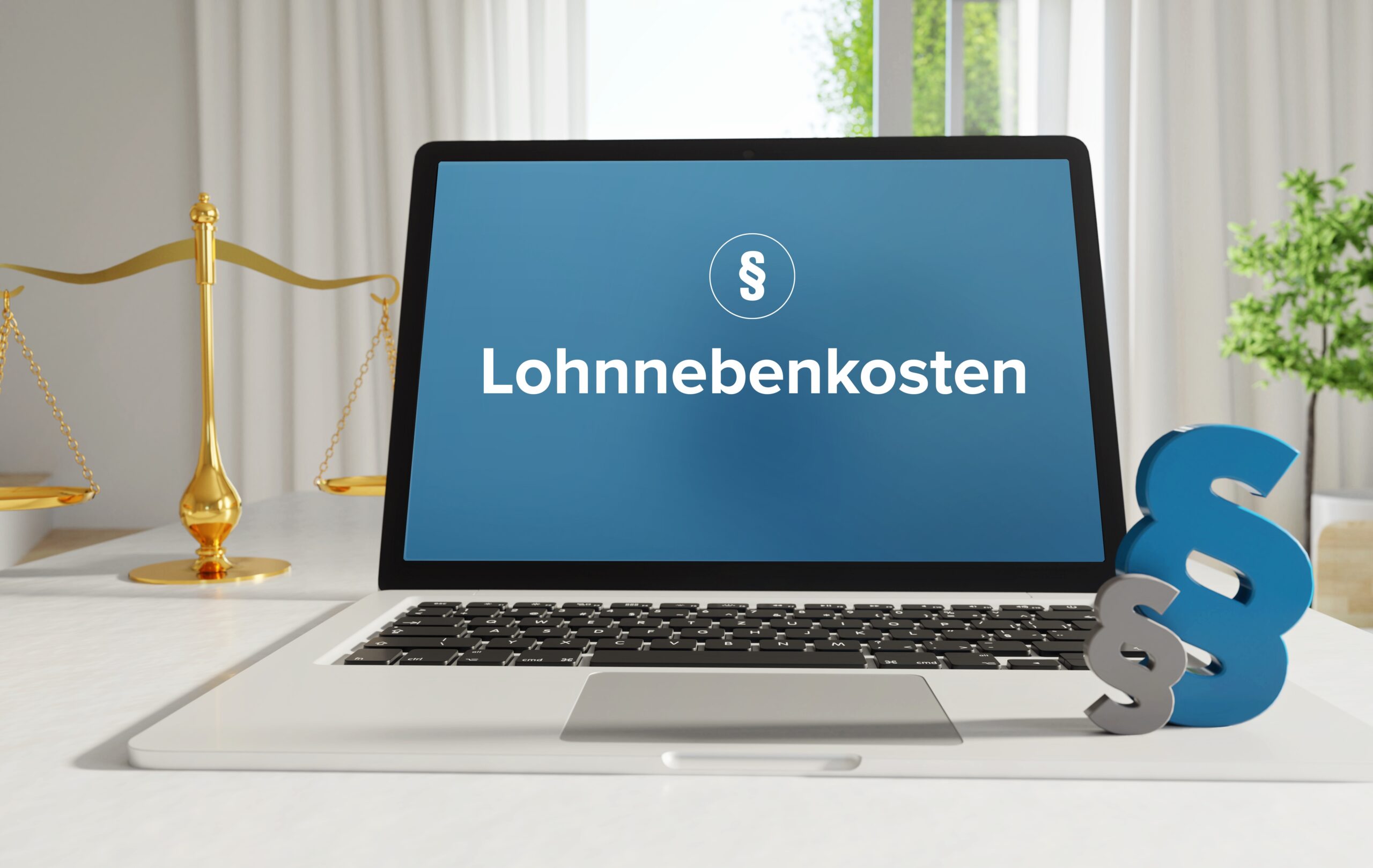