Crypto assets are on the rise and are one of the most popular asset classes of all. It is therefore all the more surprising that the legal situation regarding taxation is still virtually unresolved. In the second part of our series about the taxation of crypto-assets, we thus shed light on Staking by not only discussing the validation rights of the coins to third parties from a tax perspective but also by, construing concrete taxation proposals.

Unlike Proof of Work (PoW) blockchains, which rely on mining to validate new blocks on the blockchain, Proof of Stake (PoS) blockchains generate and validate new blocks through the staking process. Thus, validators freeze their coins in the process and hold funds in their wallet to support the operation and security of a blockchain network. In other words, Cryptocurrencies are being stockpiled for the intention of gaining rewards. Consequently, the network’s members (Stakers) split the mining profits, resulting in a passive income from the coins utilized.

The objective is to be arbitrarily picked to validate a block on a regular basis. The chance of this occurring rises in direct proportion to the amount staked. Hence, staking payouts are calculated in direct accordance with the blockchain network, for instance, using a set percentage as a kind of inflation compensation.

To analyze the tax implications of the staking process, it is necessary to do a case-by-case analysis of the consensus algorithm utilized. When transferring validation rights during the staking process, where the coins remain in the wallet and only the associated validation rights are made available to the staking pool, there is typically no income from business operations. Therefore, the success of the Blockfinding is subject to chance or liklihood, so to speak, and the user has no way of generating income simply by making the coins available. The coin holders can pick their own staking pool and will always retain economic ownership of the coins. Said individual specifies an asset value for the validation process and, in the best-case scenario, is compensated for it. Hence, income from capital assets can also be excluded due to a lack of capital as specified by Sec 27 ITA.

Thus, according to the opinion in the given literature, the income from staking would ultimately have to be classified as other services pursuant to Sec 29 no. 3 ITA (catch-all element). In principle, any form of action, tolerance or omission will lead to a compensation. Furthermore, the holder makes his/her coins available and receives a return in the event of a success. Rewards are valued at fair market price at the time of receipt. One year after acquisition, the Coins from the Staking reward can be sold tax-free (Sec 31 ITA). In fact, rewards that do not exceed EUR 440 in a calendar year remain tax-free even if sold within the one-year period. Of course, it has to be considered that, the sale of staked coins is also tax-free after one year (Sec 31 ITA ), even if the coins are still kept for staking

We would be happy to advise you on the taxation of staking (info@artus.at). 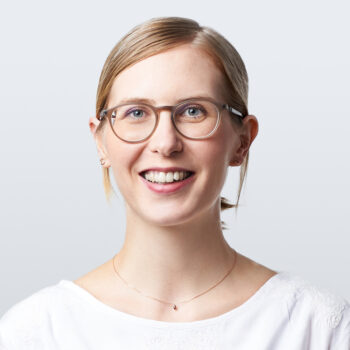 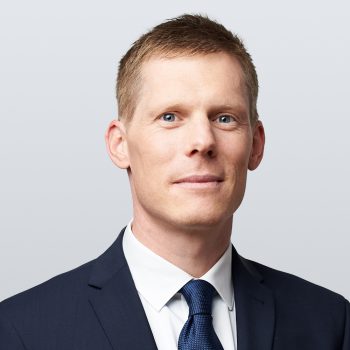 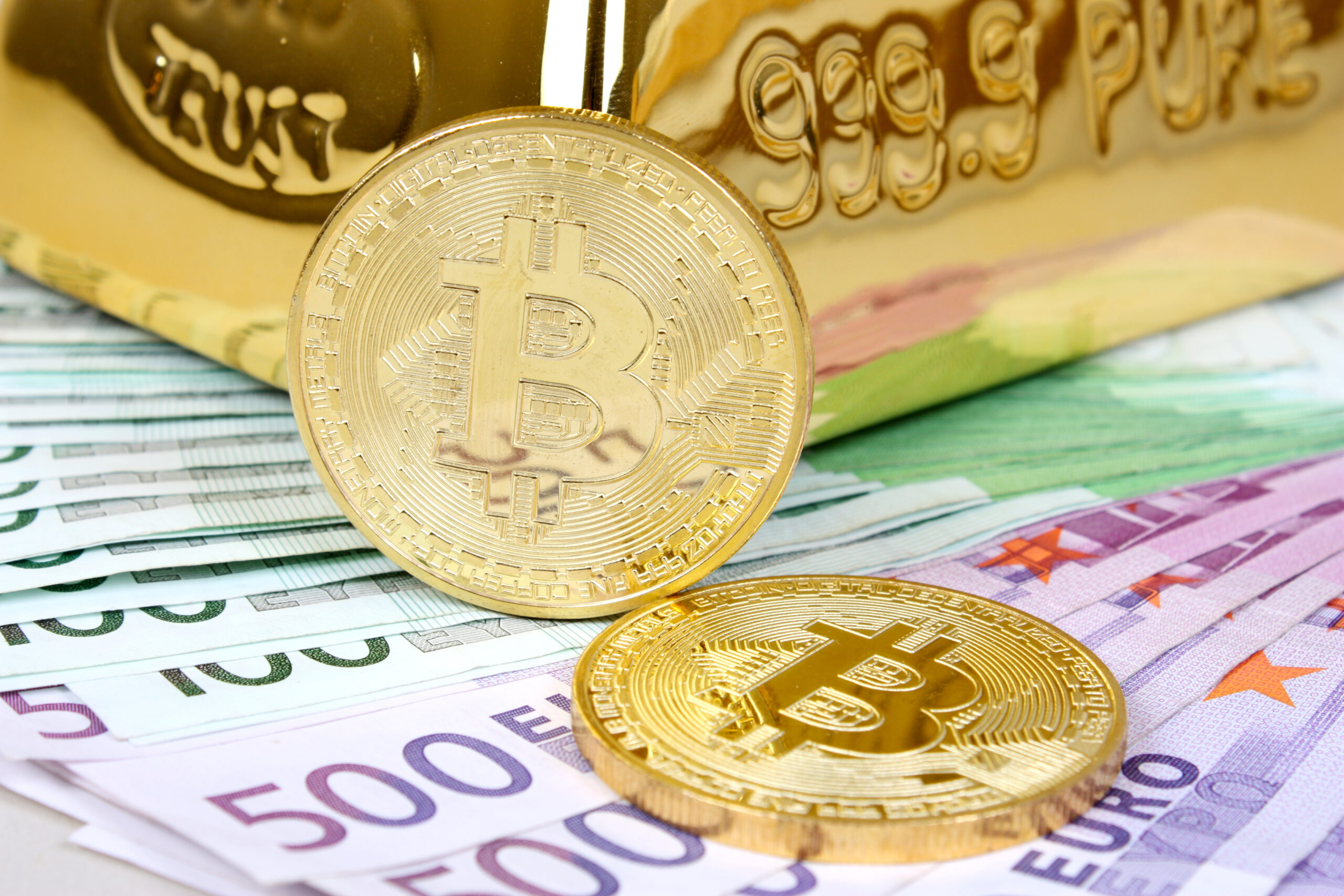 As already anticipated in the presentation to the Council of Ministers on Oct... 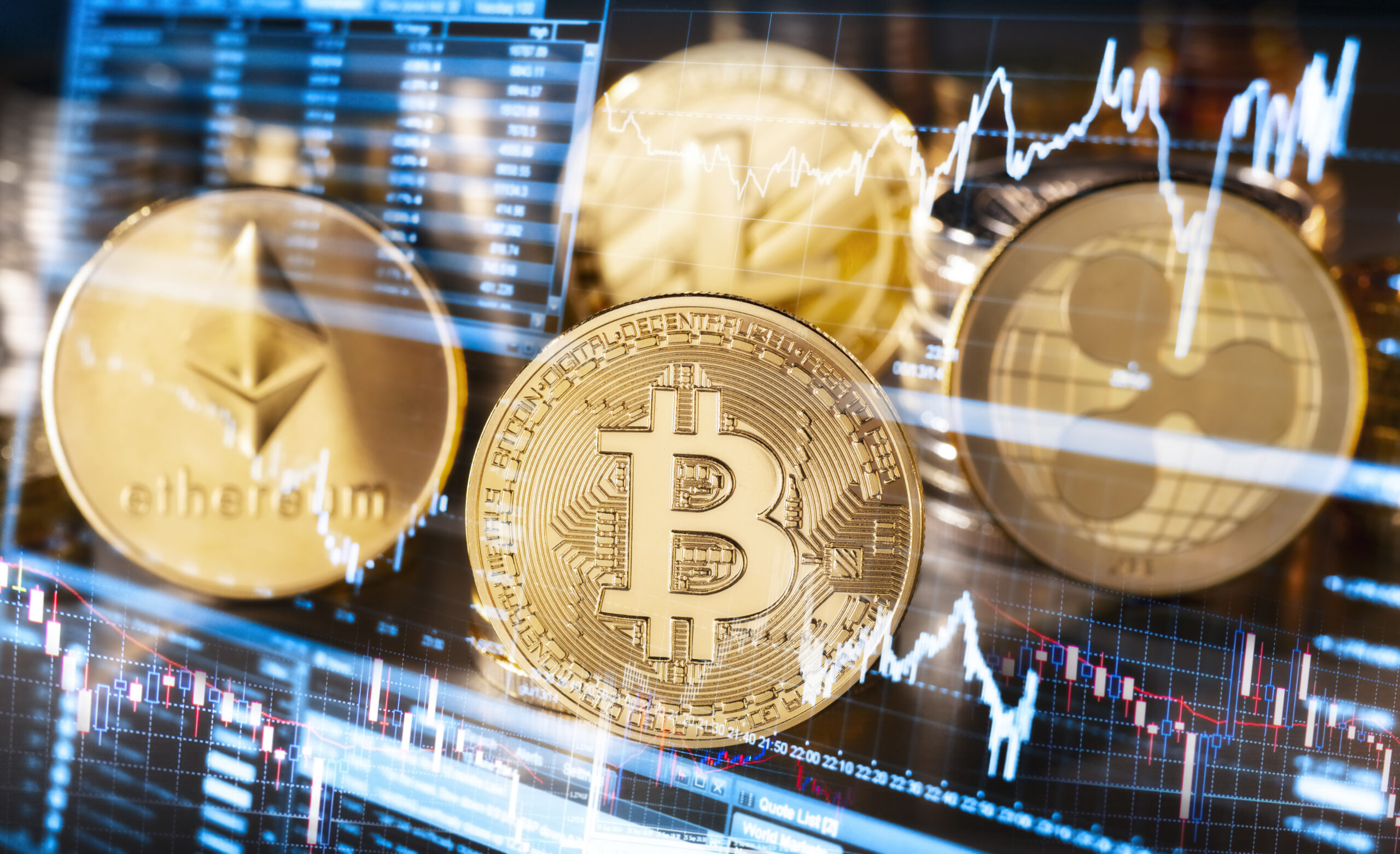 Like many other authorities, the OECD takes a critical view of developments i... 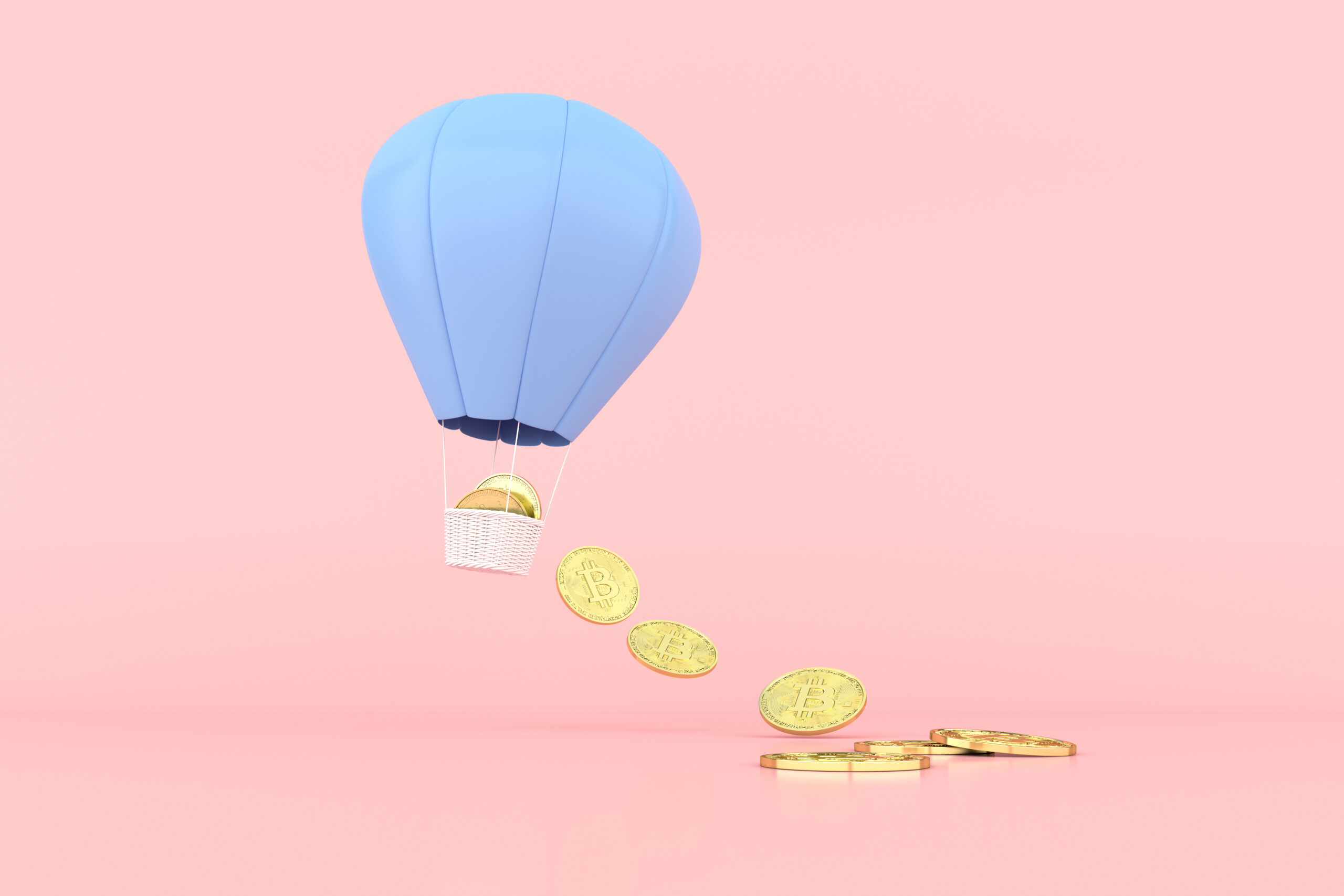 The legal situation and circumstance regarding the taxation of crypto-assets ... 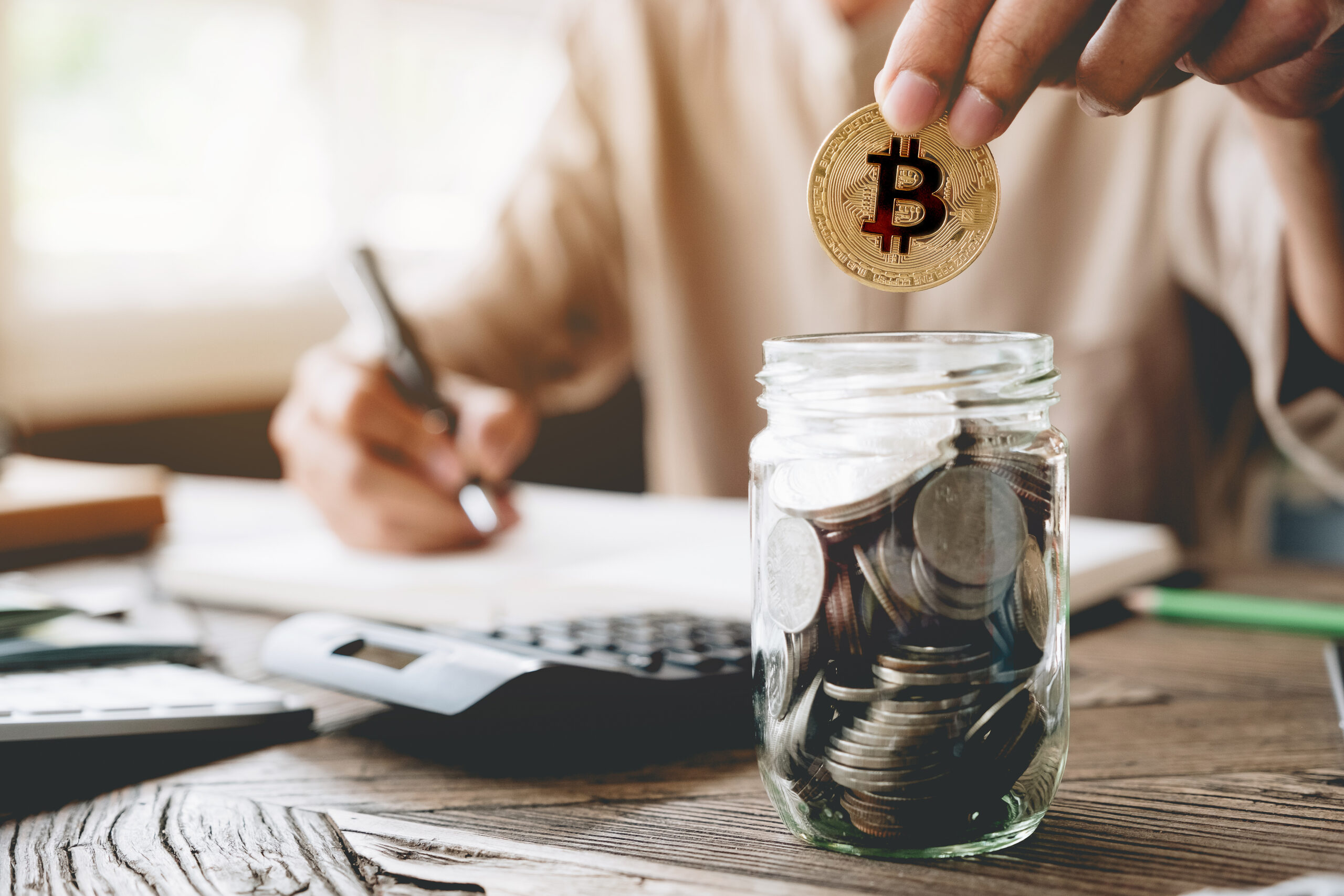 The price rally in cryptocurrencies, especially Bitcoin, is leading to more a...

In accordance with the case law of the highest court regarding foreign curren... 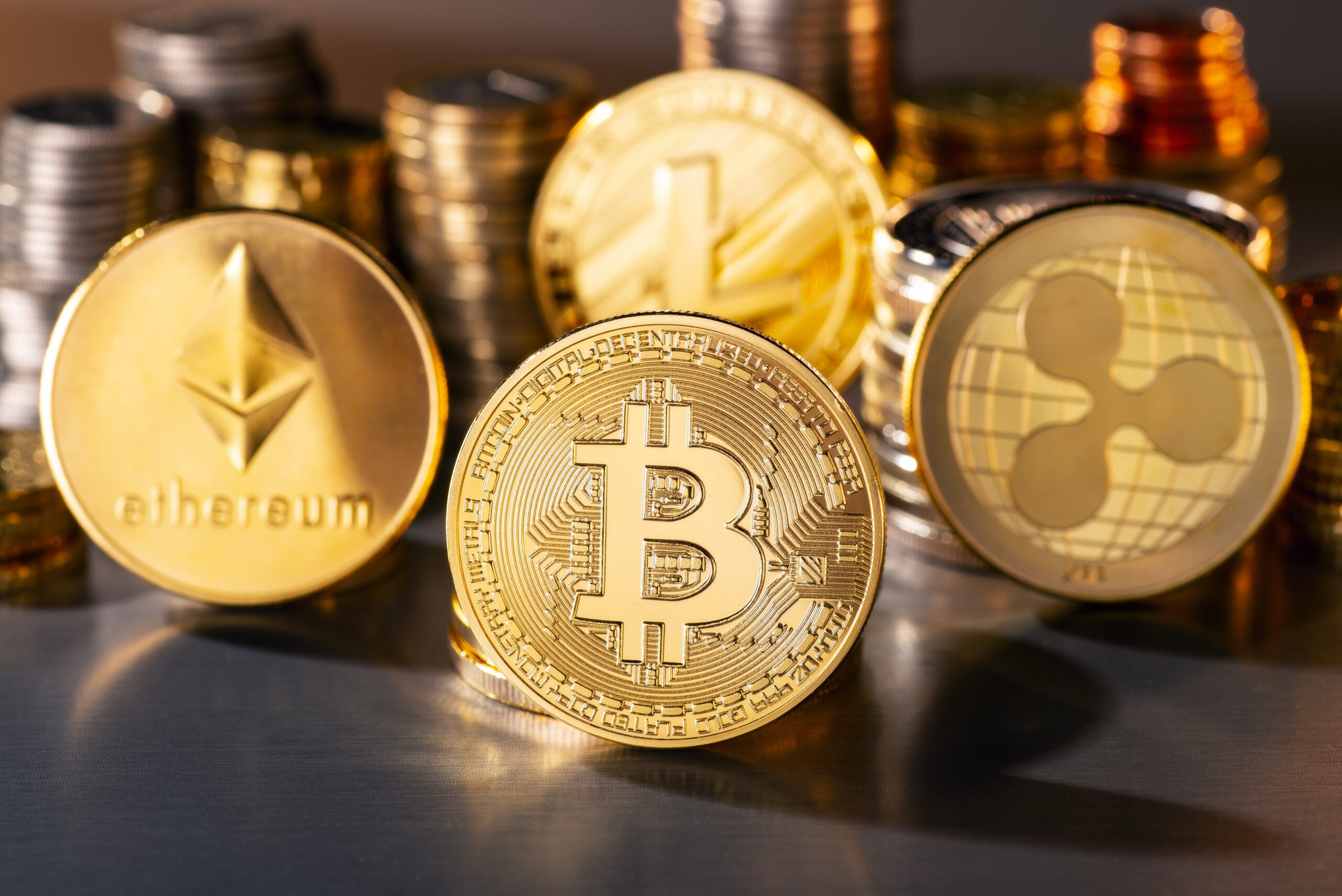 Taxation of crypto-assets: tax changes in the course of the announced eco-social tax reform

The eco-social tax reform as "the largest tax relief in the 2nd Republic" in ...